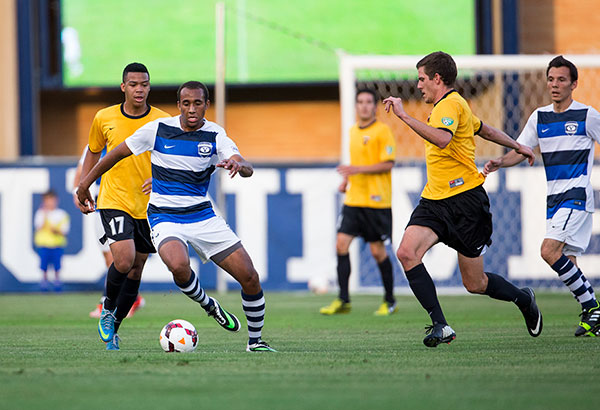 This moves comes a shock since BYU has been apart of the PDL for the last 15 years.  Before this move, BYU has competed in the NIRSA National Championship winning the crown in 1993, 1995, 1996, 1997, 1998, 1999, and 2001.  This year the Cougars will go for an 8th title.  The Cougars are excited to be back home!  Playing Home League games during Fall and competing for national titles will sure to be a bright future for the Program!!! 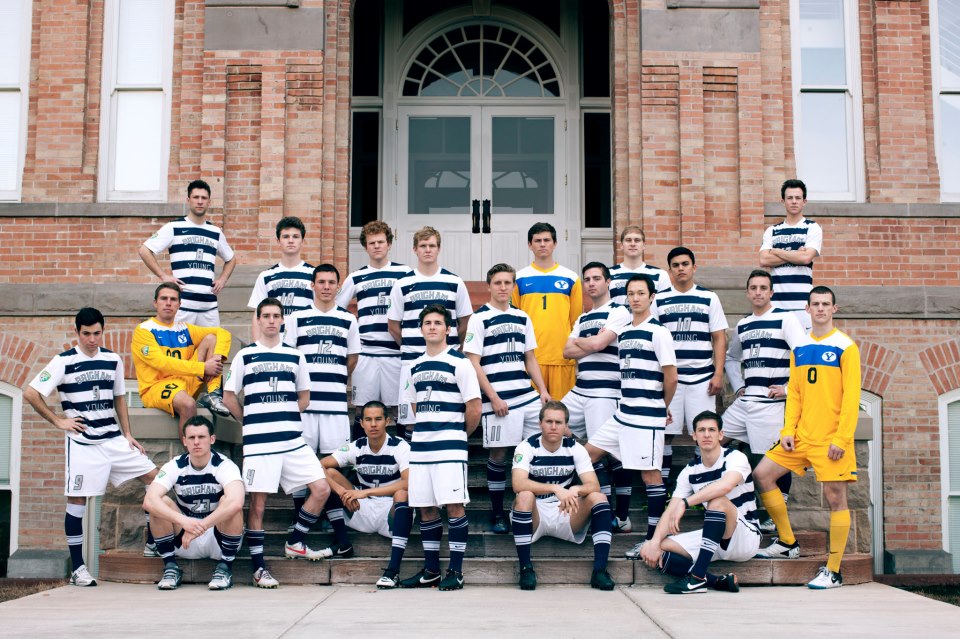 “BYU men’s soccer is excited to return to collegiate club competition,” said head coach Brandon Gilliam. “The Cougars have done well in the PDL, but the program has grown apart from the students since the season was played during the summer months. The move back to collegiate club play will allow the program to reconnect with the student body and make it more connected to Brigham Young University as a whole.”