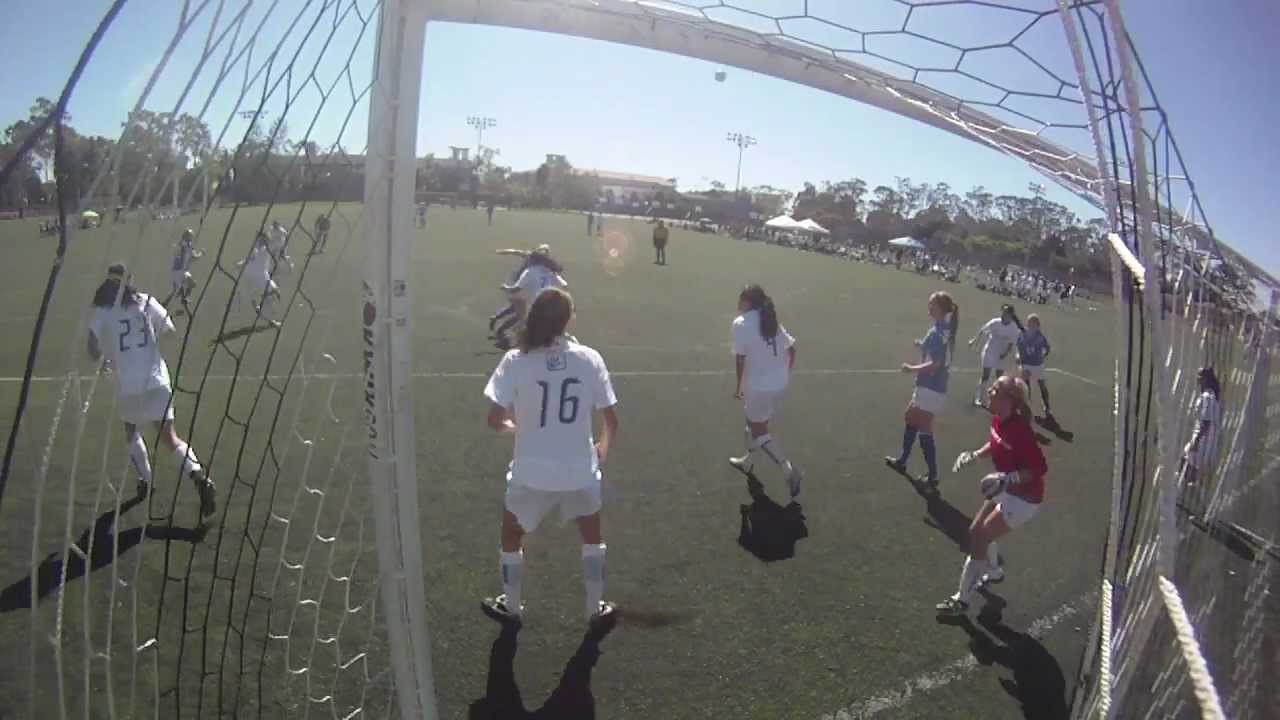 A big congratulations to this year's champion the UC San Diego Tritons.  The final match with UC Santa Barbara saw two teams square off that had yet to give up a goal all tournament.  The final wouldn't be much different ending in a 0-0 tie with UC San Diego prevailing in penalty kicks 4-3 to take home the championship!

Special Thanks for all the teams, players, and fans for attending this event including but not limited to the teams from Colorado, Colarodo State, Nevada, Utah, and Nothern and Southern California that attended. We hope to see you at the National Showcase in Temecula Ca in late April. 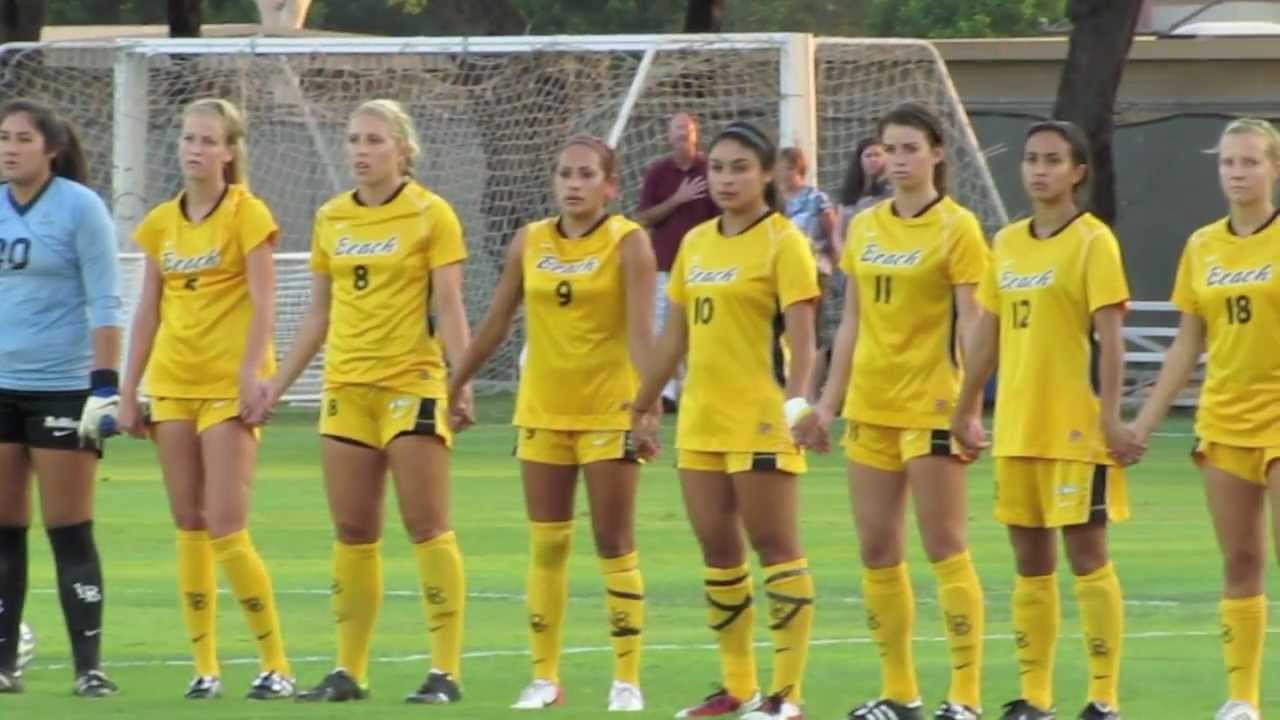 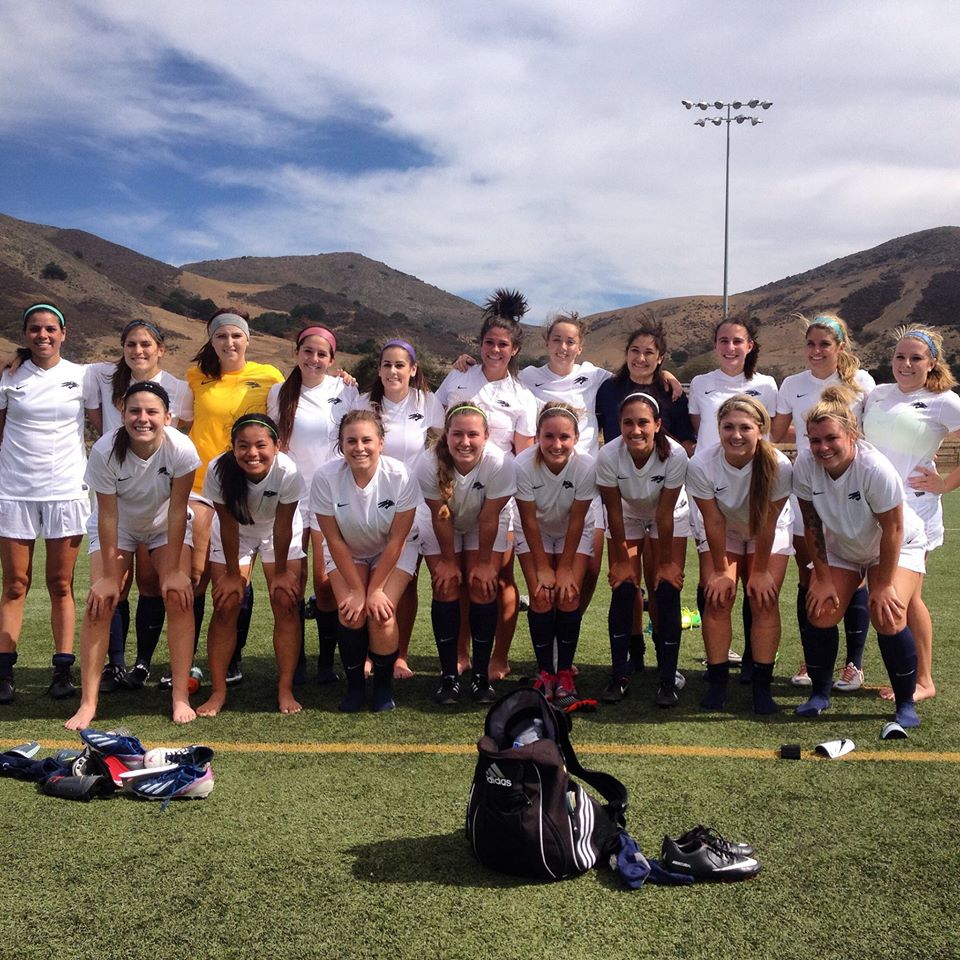 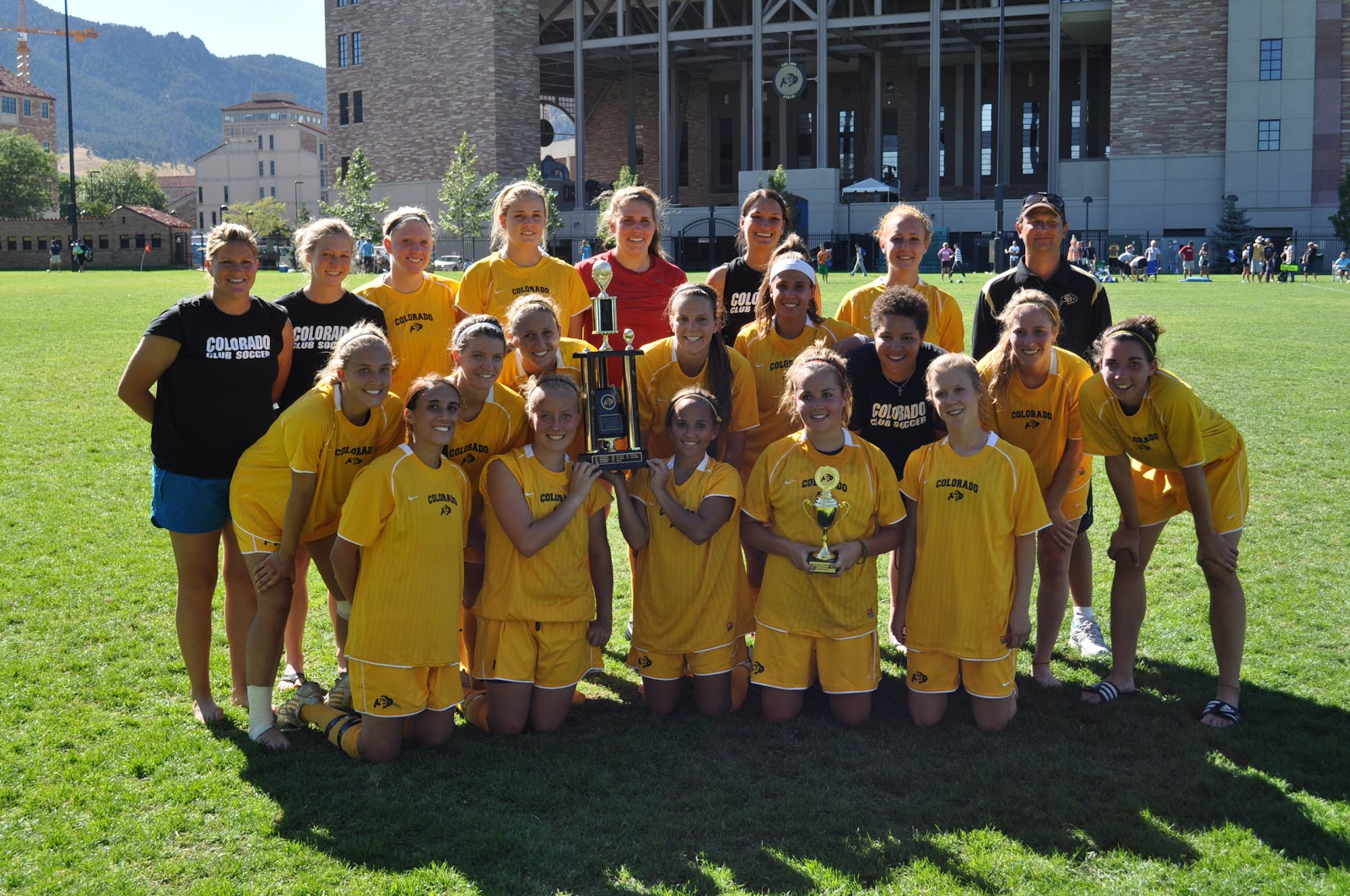